I am famous for my conversations that take several different turns off subject before getting to the point. Kind of like a dog waiting for you to throw his favorite toy, only to see a squirrel run by and out the window goes his attention with the toy. My attention span is just about the same when it comes to social media. Whatever is the hot topic of that day is all I focus on and see while scrolling. It’s as if time stands still each day for a topic that is usually split one of two ways. We somehow forget what happened that angered us last week, and divert our attention to a new topic.

“Some of society’s biggest problems, such as global warming, require careful long-term planning; we can’t tackle them if we’re being dragged in 20 directions every hour by shiny objects and oven-fresh hot takes.” Social media is keeping us stuck in the moment

Social media uses a technique called “reverse chronological or reverse chron” design. They refresh your feed to show the latest and greatest topic, whether it be political or a cute cat video. What happened five minutes ago is now history and the drama of the minute has now hijacked your feed. Social media outlets use this design because it’s so addictive. It makes it hard to read the recent past; you become stuck in the present.

Palihapitiya, a venture capitalist and part owner of the Golden State Warriors, spoke to students at Stanford Graduate School of Business. “Everybody else has to soul-search a little bit more about what you’re willing to do,” he said. “Because your behaviors, you don’t realize it, but you are being programmed. It was unintentional, but now you gotta decide how much you’re willing to give up, how much of your intellectual independence.”  Former Facebook VP says social media is destroying society

As a society we are unable to come up with solutions if we are only focused on the present. We have become a “What’s now” culture and have forgotten about what had us fired up last week. I myself am a victim to reverse chron. The topics that lit a fire under my butt a few weeks ago have been replaced with the current hashtag flooding my feed. I don’t want to forget, I want to continue my argument for what I feel is right. But I have become so sucked into the endless effects of social media that I have lost my own fire to continue a fight, only to replace it with the current fight.

More and more people are getting their news from social media. We saw how much social media played a part in the elections and quickly divided our nation into two groups. According to a Pew Research Center survey, 35 percent of voters between ages 18 and 29 said that social media was the “most helpful” source of information about politics. This shows that social media plays a large part in influencing peoples’ opinions whether it be political, environmental, or local news.

Obsession for the now

Social media is changing our relationship with time. It has given us an obsession with the right now and not a craving for the past up to now. We have stopped paying attention to the past, even to what happened yesterday. It makes us frozen in time with a window to what was the drama of the day–creating a one-day world of the right now. Which brings me back to my reference of a dog waiting for his toy only to be sucked into the squirrel running by; we have become a culture of “What’s now and What’s shiny”.

The overuse of social media is affecting all generations. We are no longer having discussions on our research, history or beliefs through the years. Now, it’s conversations or arguments by people hidden behind their screens talking about the events of the day. In order to see someone’s posts from weeks or months before, you have to scroll for an internet eternity, which is what social media companies do not want you to do. And this is why they use the reverse Chron design to keep everything you see current to the minute.  Social media has taught me to critically think about the news and information I am fed by anyone. I find I must do research on my own, using conventional and non-conventional methods. Follow people with different opinions that I trust, and read on my own to come up with my own educated conclusions.

Read history, keep true to your beliefs and keep current through research and different media outlets. 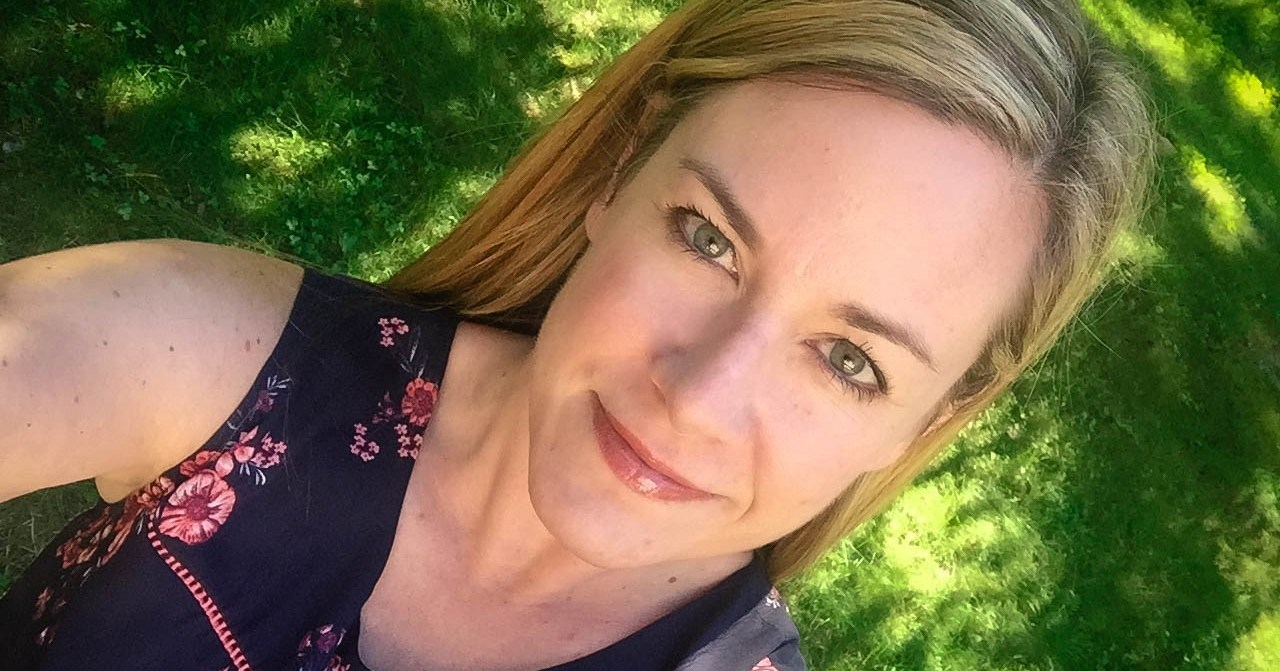